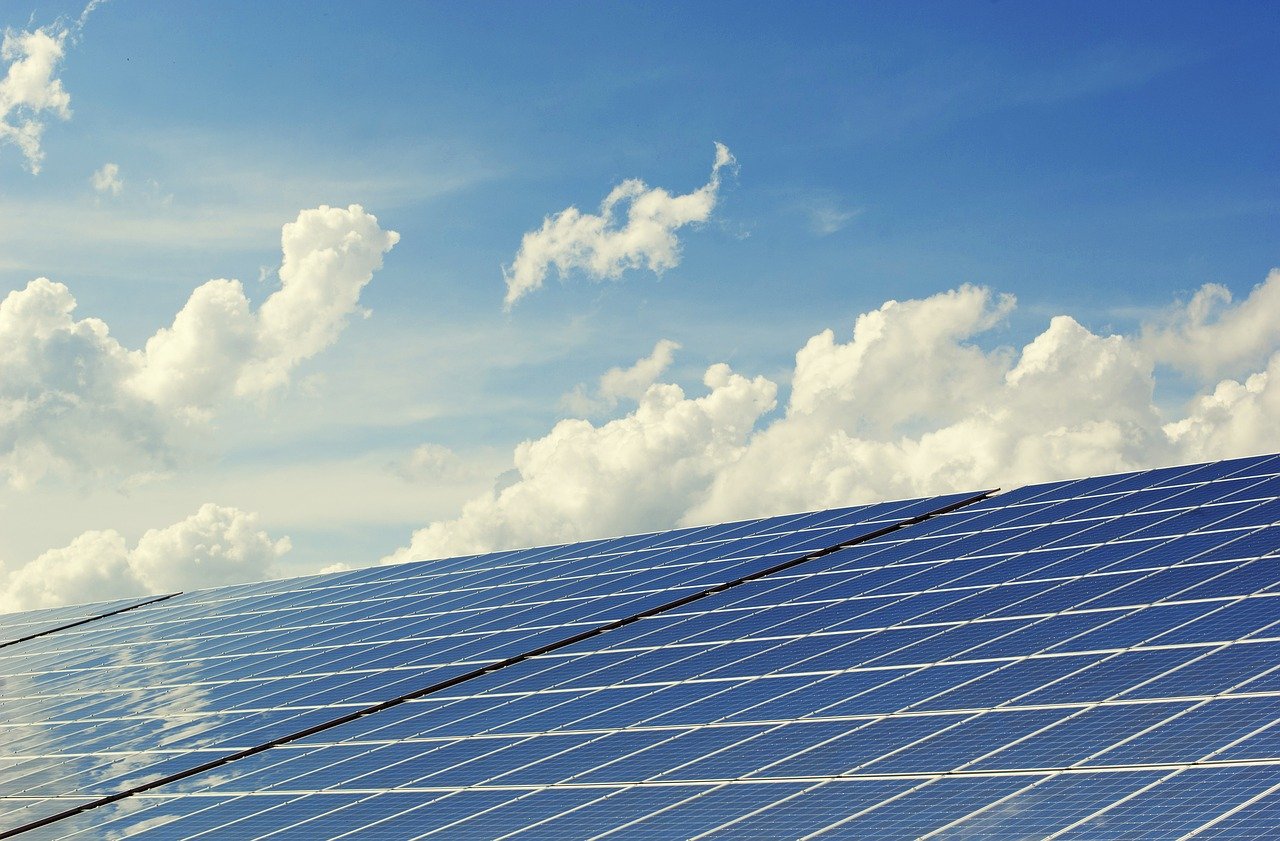 When I ran the SolarizeCNY campaign, we were working to remove the barriers that would prevent people from going solar. The first was the ability to vet solar installers and to know which one you could trust, and the second was the high upfront cost. CCAA, the organization sponsoring the Carbon Challenge, has done the first for us, by providing us with a list of trusted companies. The second barrier, the high upfront cost, has been reduced for us. The price of going solar has come down tremendously over the last several years, making it more affordable than ever. The federal investment tax credit (ITC) has started to decrease due to Congress not extending it last year. It was 30% and it has dropped down to 26%. It will go down even further at the end of this year if it’s not extended again, so it’s best to take advantage of it while you can.

To afford the upfront cost of the solar loan, I’ll be looking at financing options. There are two components to this. The first is a short term loan to cover the time between installation and receiving the tax credit the following year. The second is a solar loan, which is often a home equity line (HELOC), which can be for different terms depending on the lender. Most solar installers have partnerships with companies that offer this, but it can also be more advantageous to talk to your local credit union. Another great financing option is offered through New York State. Your solar installer should be able to talk you through all of the tax, grant and financing options for going solar. Ideally, the cost of the financing is cheaper than what you were paying for electricity, so you’re getting a return on investment (ROI) right away. Since I just bought my house a year ago, it is likely that I won’t qualify for some of the financing options, such as the HELOC, since I don’t have a lot of equity in my home. If I am unable to attain financing, I won’t be able to go solar yet, since I don’t have the liquidity to afford the cost upfront. If that is the case, I can look at other options.

The one that I would consider first is community solar. There is a great program offered by BlueRock Solar, along with other companies in the region. With community solar, your electric usage is offset by the electricity produced by the solar array. You receive a credit on your bill for the amount of electricity that you purchase from the solar company, and you pay a separate bill for the electricity you’re purchasing from the community solar project. It is often at a reduced rate, so you’re still saving money. There isn’t as great of an ROI as with going solar at your own home, but it’s a great option for those that can’t afford to go solar, or who don’t have a property that is suitable for it.

I wasn’t very familiar with RECs, or Renewable Energy Certificates, going into this process. The energy challenge helped me to get better acquainted with it. It is pretty simple to understand. You’re asking National Grid to purchase on your behalf the electricity from a renewable source. It works similarly to community solar, in that your usage is being offset by the amount of renewable energy that is purchased. However, this method costs you more money for the electricity you’re purchasing, so you’re paying a premium. With community solar, you’re saving money, so it would make more sense to me to take that option.

Please let us know if you’re participating in the #CNYCarbonChallenge! We’d be excited to hear about your progress. I’ll also let you know how my assessment goes, and if going solar is an option for me. It would be nice for #SolarKate to go solar herself!