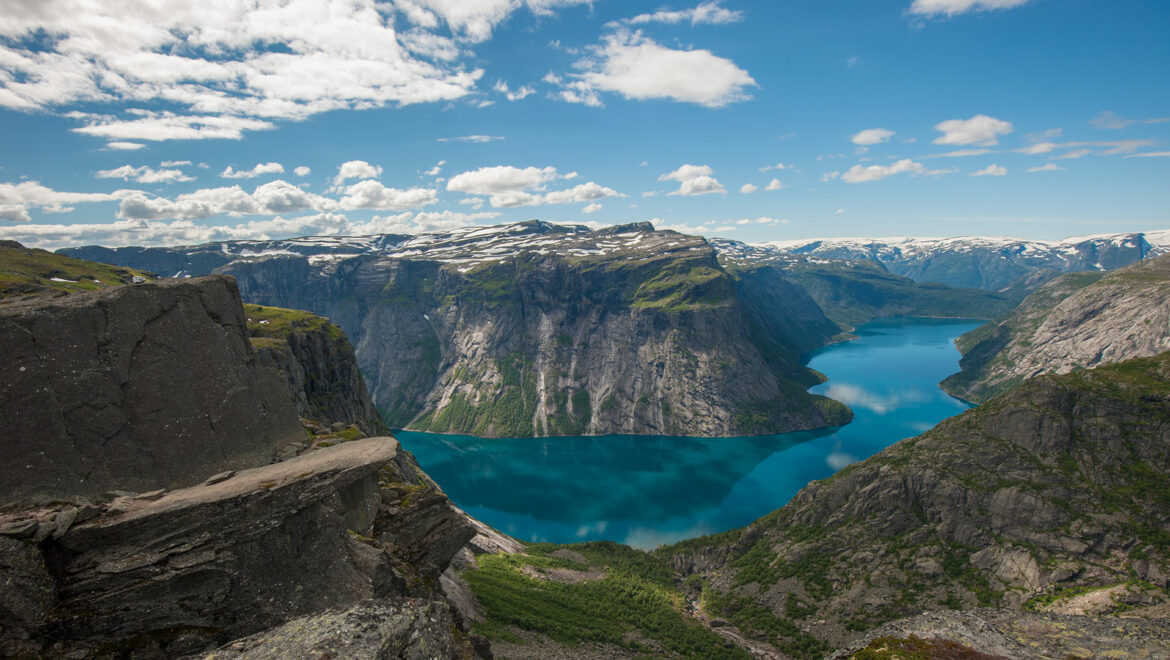 Over the last few days, there have been a couple of news articles that I’ve wanted to share with you all. Each headline touches on a different component of the work that we do here at Hansen’s. The first two articles are not good news, but the last one is! So you’ll definitely want to stick it out until the end. Let us know which article you found most applicable to you, and please forward on to those you think might be interested in any of the topics!

The first is an article that appeared in the New York Times on June 11th; “Climate Change Poses Major Risks to Financial Markets, Regulator Warns”. For years, analysts in Socially Responsible Investing have been evaluating climate change risk in our portfolios. We look at the sector as a whole and then compare each company within that sector to each other. How prepared are they from a governance perspective to deal with the risks that their company faces as climate change progresses? How adept is the industry as a whole?

This article brings that way of thinking into the mainstream. Rostin Behnam was appointed by Donald Trump to the Commodity Futures Trading Commission, which oversees major financial markets. Mr. Behnam is sounding the alarm on the effects of climate change on our capital markets. For him to go public with this information is a very big deal. Especially considering who appointed him. I would encourage you to read this article in its entirety, as it lays out very well what we face as financial advisors and financial analysts in the climate change economy.

The second article also appears in the New York Times, and features another major issue; “Social Security Is Staring at Its First Real Shortfall in Decades”. Now, don’t get alarmed! We get asked very frequently about the future viability of Social Security. This article lays out very well the problems that we face and some possible solutions. I think mostly the take-home message needs to be that we’re raising this issue with our local representatives and our presidential candidates. What are their policy solutions for addressing the shortfall in Social Security? It’s not going to be a problem tomorrow, but we can’t kick the can down the road much longer before it becomes a very real problem in this country. It will just be a matter of coming up with and implementing a solution. And for all of us, the sooner, the better.

So why is this a big deal? As some of you may know, Hansen’s is participating in a statewide effort to petition the New York State comptroller to divest from fossil fuels in the state pension. The bill, the Fossil Fuel Divestment Act, currently has 28 cosponsors in the Senate. Locally, we have received support from the City of Syracuse, and the Common Council is currently drafting a resolution to further indicate that. Norway committing to fossil fuel divestment is huge news in its own right. While they didn’t commit to full fossil fuel divestment, they’re selling off $12 billion. What makes this so interesting is that Norway created this fund with profits from oil fields. It’s no small gesture that they’re making the argument now that it’s not the way of the future. And not only do they make the case that it’s misaligned with the Paris Accords, but they make the financial case for their decision; “While political forces helped drive the divestment, the decision also reduces financial risk because the oil-and-gas industry is no longer as profitable since the oil-price drop in 2014—while renewables are in a growth phase, said Tom Sanzillo, director of finance at the Institute for Energy Economics and Financial Analysis, a research firm.” It’s arguments like this that will help to support the efforts being made in New York State.

If you know anyone that is interested in helping with our divestment efforts, or in divesting their own assets of fossil fuels, please have them reach out to us!

Please let us know if you have any questions on any of this information. We’d be happy to discuss it with you further, as always.