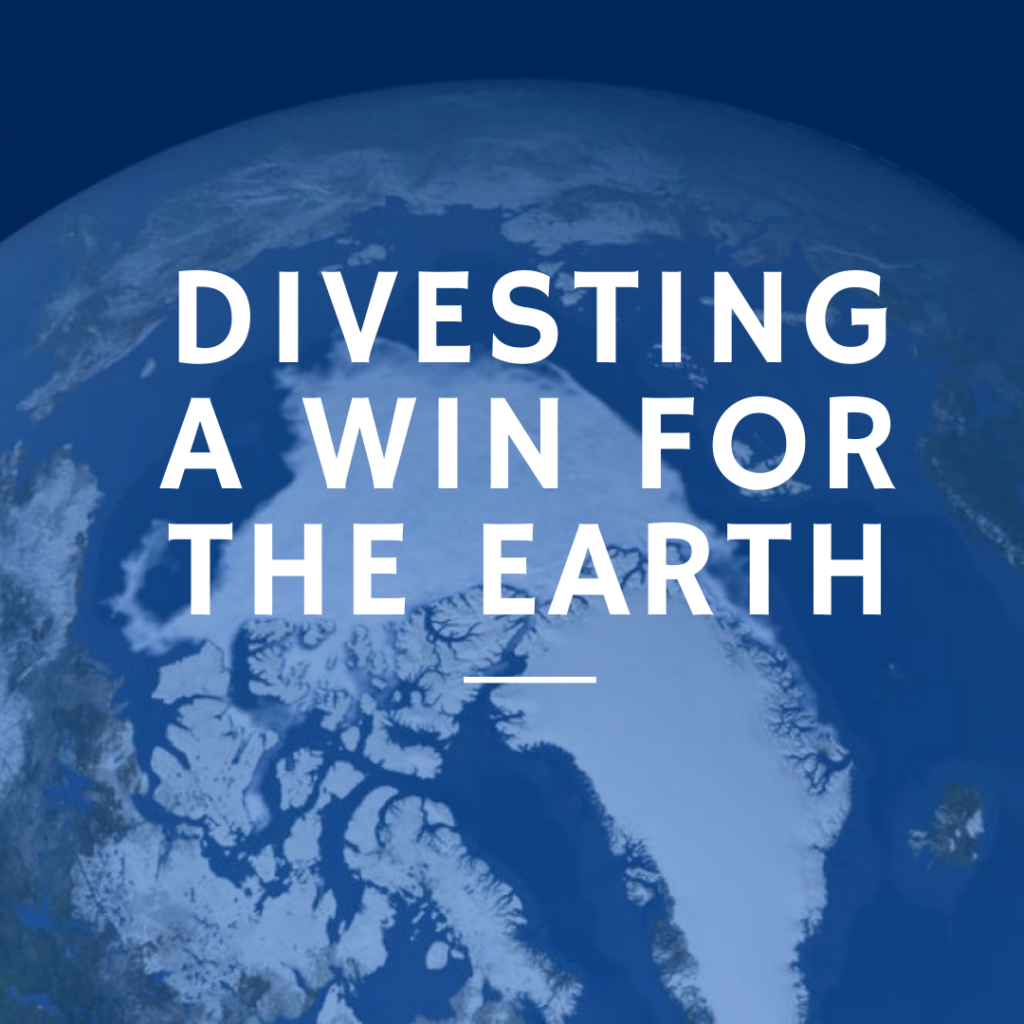 Divesting A Win For The Earth

Congrats to one of our advisors Katelyn Kriesel for a great commentary in the Syracuse Sunday paper. “Individual action matters; people power is real……We all have the power to effect change.” We are looking forward to spending 2021 working with many new clients who want to follow New York State’s lead and divest from fossil […] 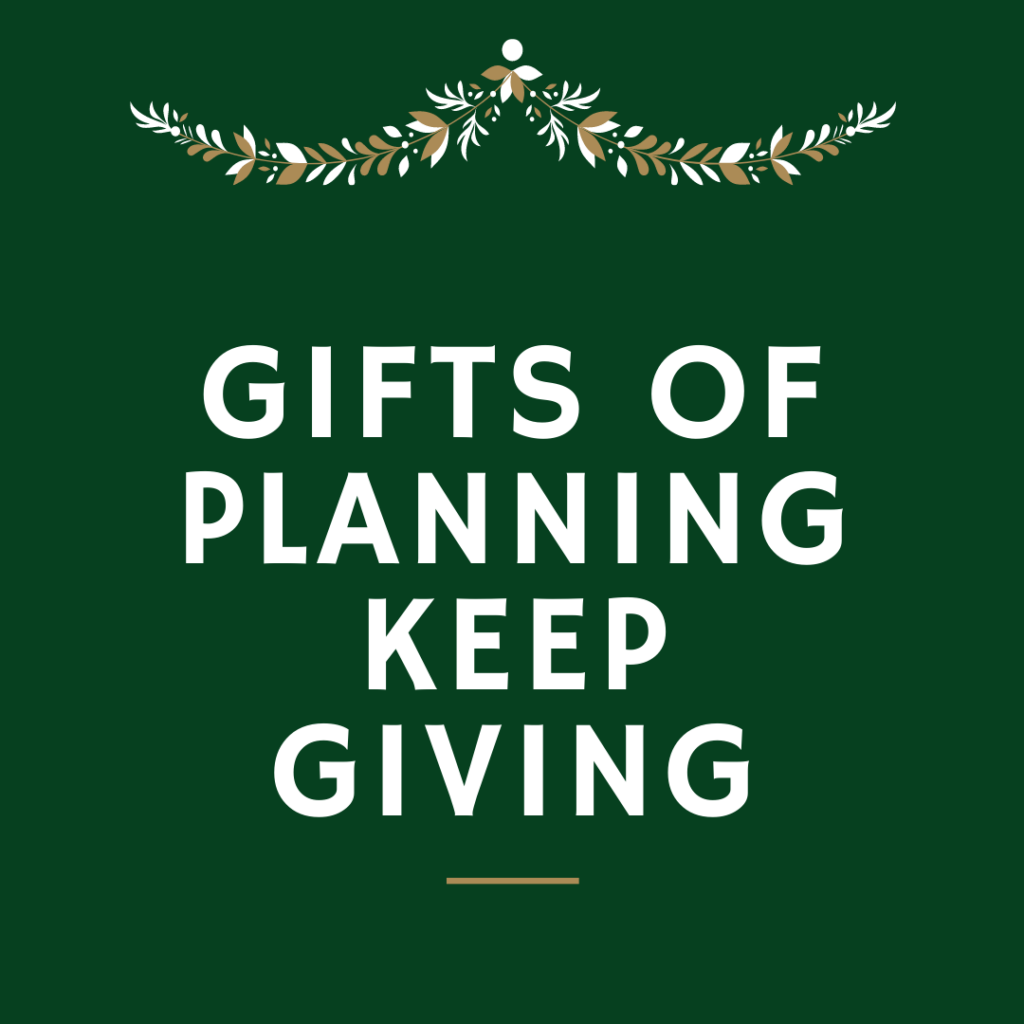 How do you choose a gift during the Holiday Season? Do you try to think of something that will be useful to the recipient? Or do you focus on something that you know will bring them joy? Perhaps it is something meaningful that you’re passing down from one generation to the next. In gift-giving, as […] 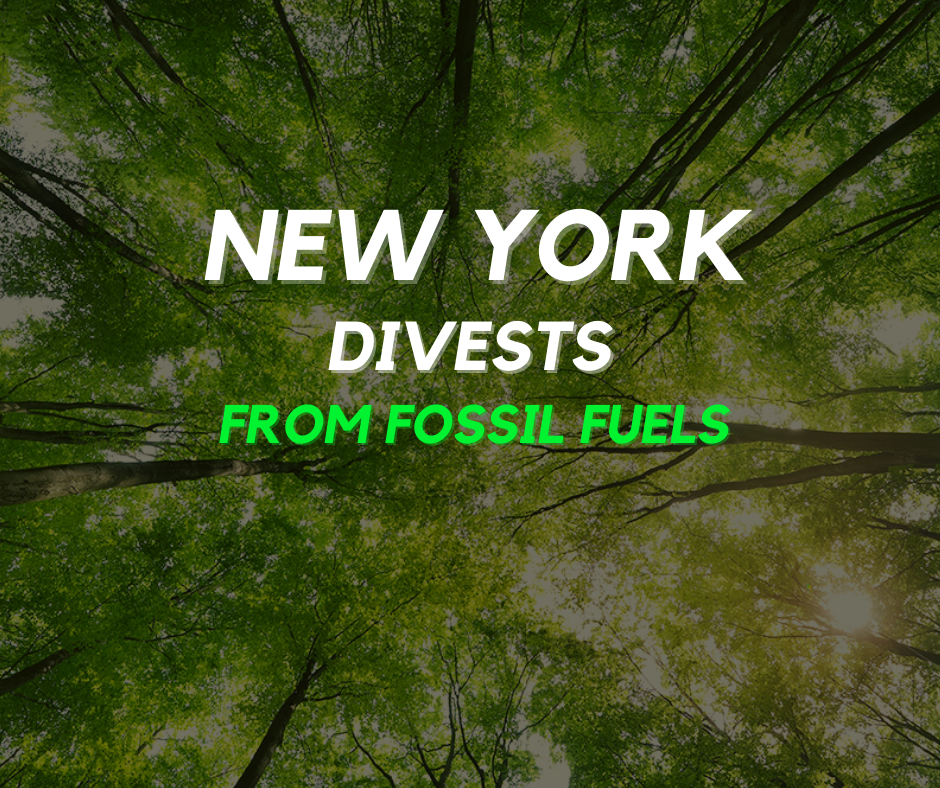 Check the background of our investment professionals on FINRA’s BrokerCheck.

We use cookies to ensure that we give you the best experience on our website. If you continue to use this site we will assume that you are happy with it.Ok